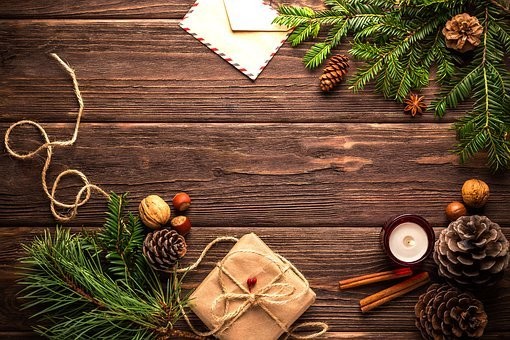 Since the image of Yu Fu in Qu Yuan's Yu Fu and Zhuang Zi appeared in literary works, Yu Fu has become the embodiment of a hermit, a wise man who is lofty, isolated, and aloof from the world. In the Wei and Jin dynasties, yu Fu appeared many times in landscape poems. In the Tang and Song dynasties, Yu Fu was formed and fixed, and became the favorite object of poets and writers. At this stage, the image of the fishing father also began to appear in paintings. Zhang Zhihe, Jing Hao and Xu Daoning all painted pictures of the fishing father. It was in the Yuan Dynasty that the image of fish-father appeared in large numbers and became a general trend. Because the Yuan Dynasty was the first dynasty in Chinese history when a minority nationality entered the Central Plains and ruled the whole China, the brutal rule and ethnic discrimination policy of the Mongolian ruling class made a large number of literati adopt the attitude of not cooperating with the rulers. Under such a social background, many retired literati imitated yu Fu's lofty, reclusive and carefree life, and the image of Yu Fu became the carrier for literati and painters to place their emotions. This image is popular in poems, poems and songs. In the field of painting, it became a popular trend for creative work. Zhao Meng ð« this is the image of yu Fu; guan Daosheng, Huang Gongwang, Wang Meng, Wu Zhen and Sheng Zizhao all had it Among them, Wu Zhen has a special liking to fishing father. Among the landscape paintings handed down in Wuzhen, the works with the theme of Yufu occupy a considerable number, with banners, central scroll and long scroll on the layout, and copying and creation techniques. To understand the image of Wu Zhen's fishing father, one is from the sense of imagology, the other is from a large number of painting poems left by Wu Zhen. The yufu image in Wuzhen is the core of what Wuzhen wants to express, but Wuzhen does not make a detailed description of its hero, but describes the surrounding environment to the fullest. Wuzhen's schematic management is generally near the soil slope, low mountains in the distance, most of the middle is vast water. This kind of schema, wu Zhen is based on wet brush, there is a sense of misty rain, so that the mountains in the distance appear more distant, the water in the middle more open, it seems to lead the viewer into a desolate, lonely, transcendent world. Wu Zhen cleverly arranged the fishing father in a prominent position on the water, the image is vague, but the impression is deep. In combination with several images of fishermen in Wuzhen, we can still find from the blurred images of fishermen that the richness of their expressions and the diversity of their actions are beyond the reach of ordinary painters. "Photo cold wild goose figure" double goose, fishing father stayed up watching, "yu father figure" (1342) of fishermen in the stare at the water, such as fish bait, "dongting fishing hidden figure of fishermen speed, a pole back to the ship (fishing father figure in 1346) the lad dial the boat back to vivit, fishermen tuck, review the whole picture give a person a kind of unique and easy and he who sees through the world of mortals between heaven and earth" outside body, Dream dream "detachment.